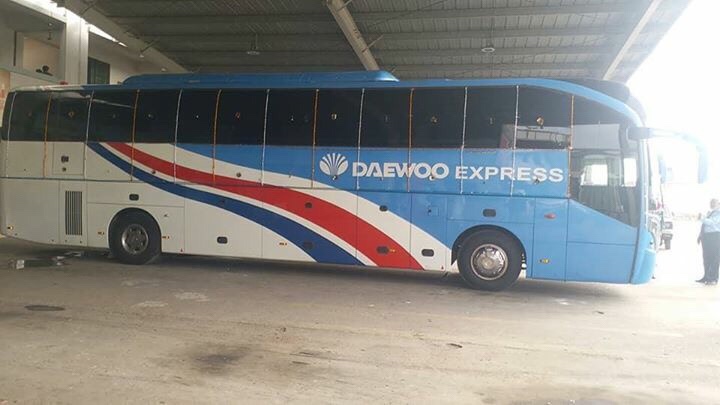 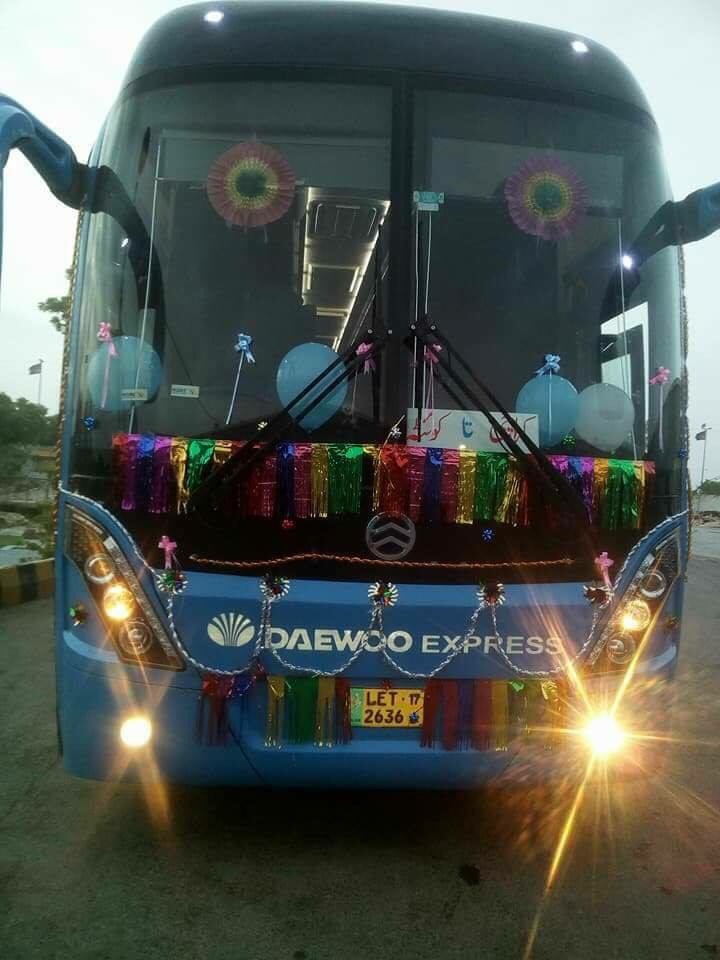 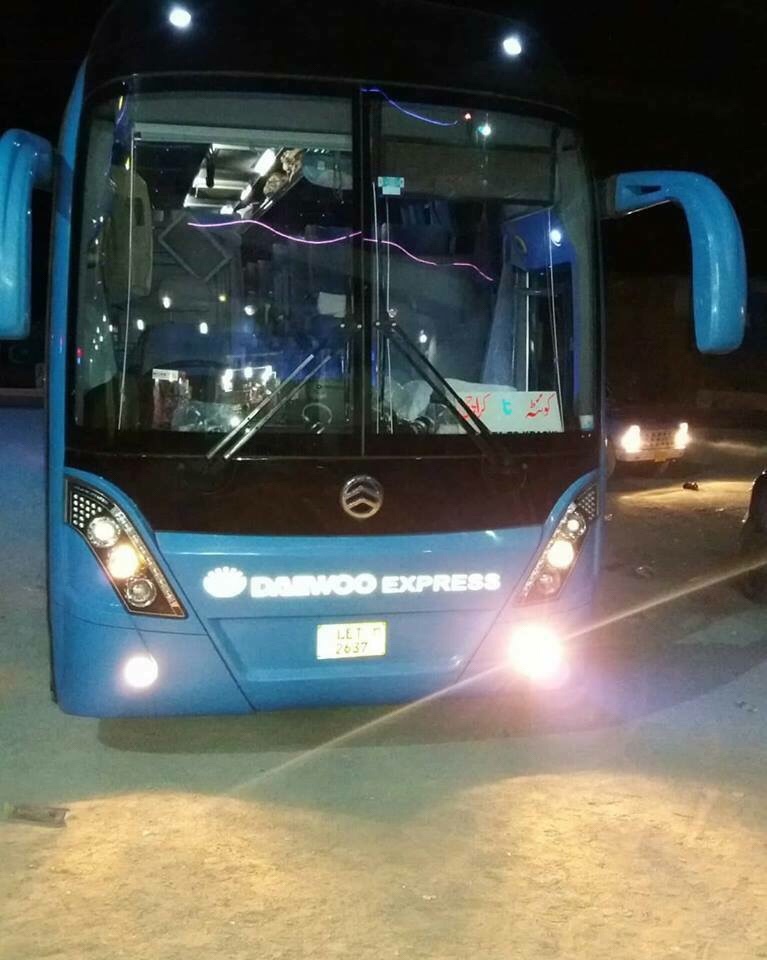 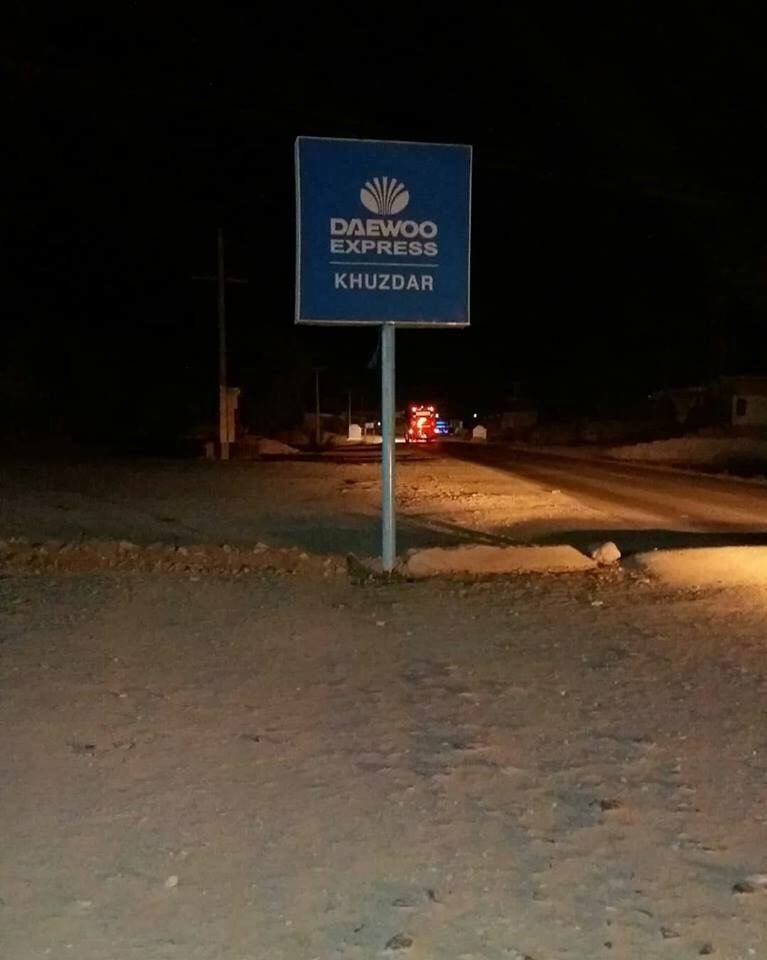 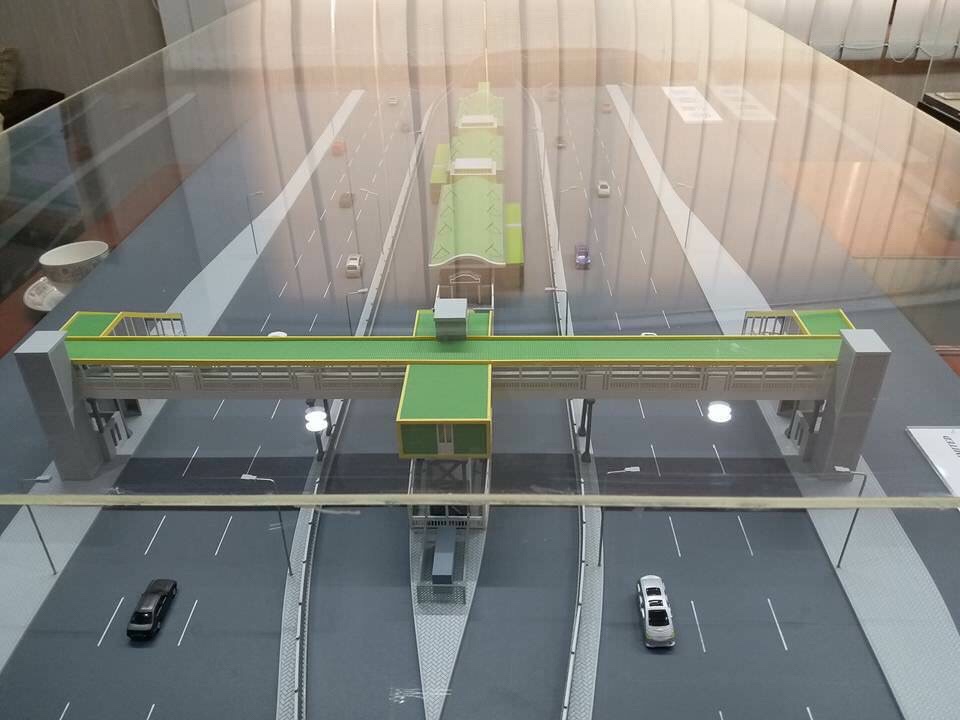 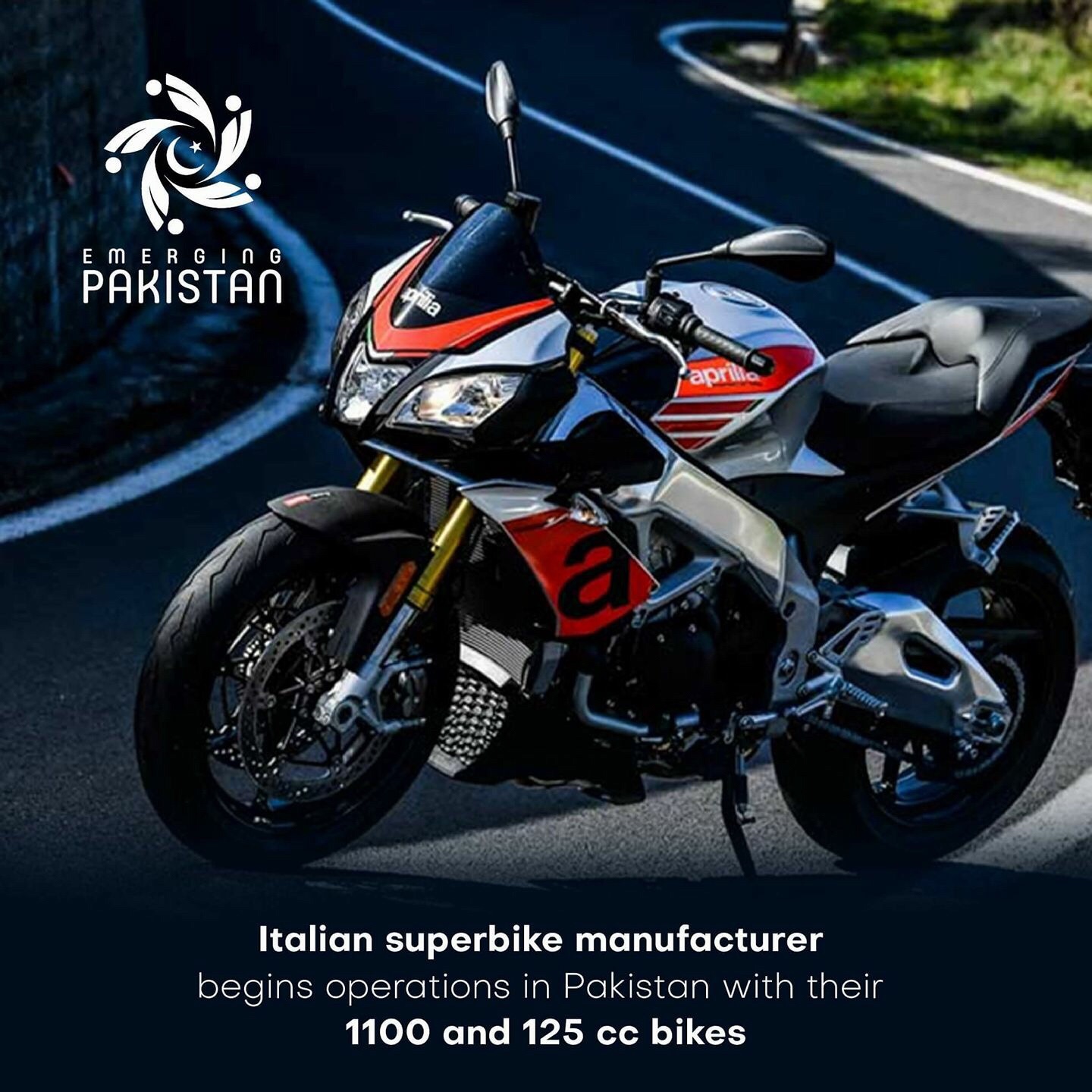 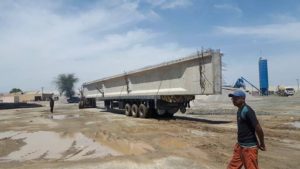 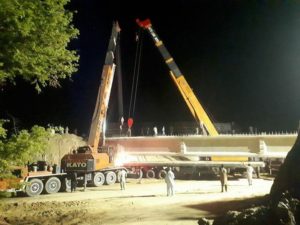 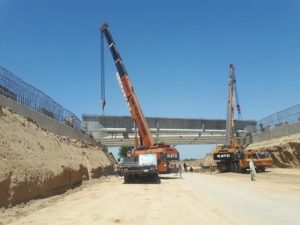 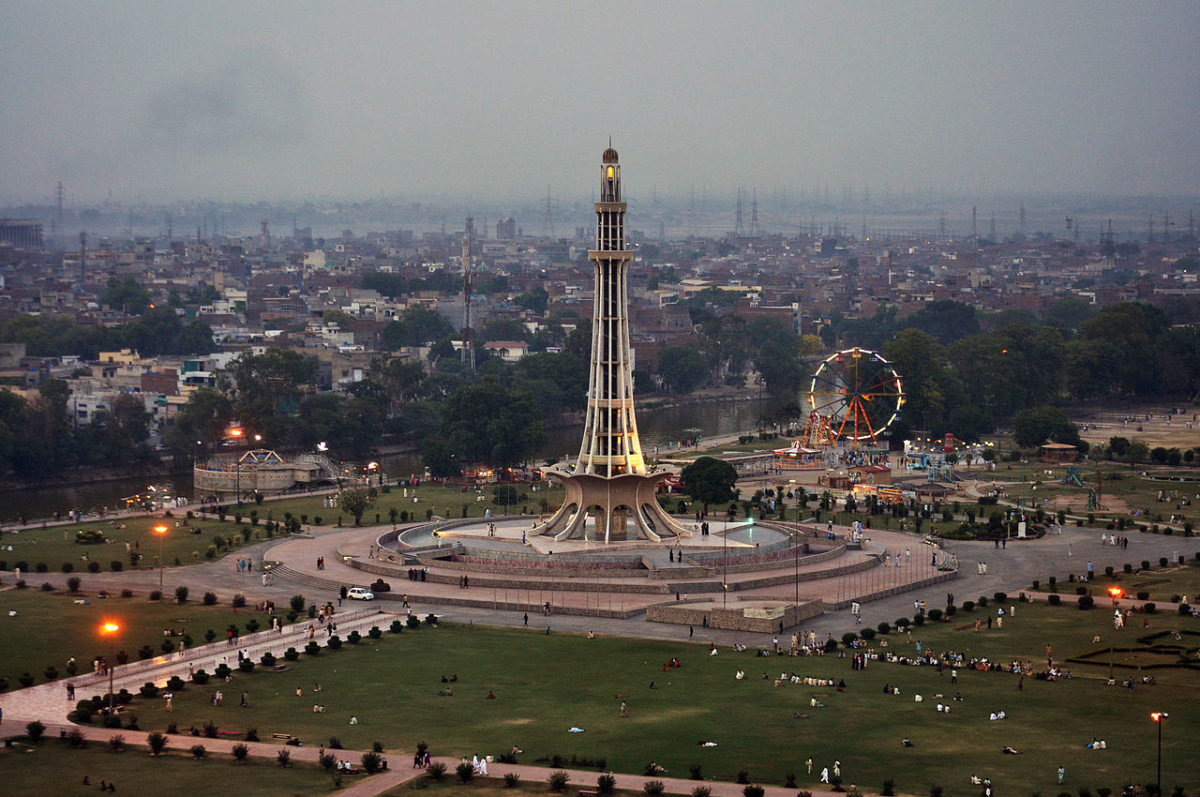 Positioned at Main Raiwind road. The Phase 2 of Sui Gas Officers Cooperative Housing, is located among the city’s top housing societies nearby. 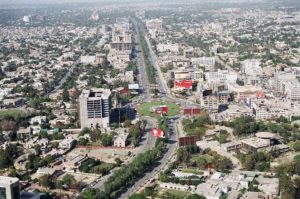 The Lahore Ring Road Southern Loop (SL III) has started proving advantageous for the housing societies, as a result prices have started increasing there.

Furthermore, Sui Gas Phase Society PH2 is just 2 km away from its main interchange at Adda Plot and because of it, it is about to start reaping the linked benefits 0f it.

Hence, the SL III is a major development. In conclusion, seems like its development pace will create a major difference in investments and especially property trade in the future…

Despite diminishing reserves over time, Sui Gas Field still remains one of the largest natural gas producing field in Pakistan. It contributes substantially to the country’s requirements with daily production of around 421 MMcf.

Law and order situation in Balochistan is a matter for concern for PPL. Repeated attacks on supply lines of natural gas has become an order of the day. Chief of Army Staff Ashfaq Pervez Kayani has ordered that Frontier Corps (FC) will take charge of Sui gas fields and army soldiers will be withdrawn from all over the province. 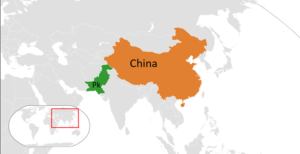 Islamabad: The Chinese firms have been investing in infrastructure development including electricity generation and that $35 billion out of CPEC’s investment would be reserved for energy projects.

According to the report, Pakistan will become self-sufficient 2018 with the addition of 10 Thousand megawatts.

Lahore: Land worth PKR 18.5 million was reclaimed by the Overseas Pakistanis Commission (OPC) Punjab on the complaint of an overseas Pakistani, according to a news report. The report further detailed that OPC Punjab Vice-Chairperson Shaheen Khalid Butt and Commissioner Afzaal Bhatti explained that an expatriate, Muhammad Razzaq, had filed a complaint with OPC that his wife’s six acres of agricultural land in Toba Tek Singh had been occupied by some people.

They explained that his complaint had been forwarded to District Overseas Pakistanis Committee which had taken action with police assistance and returned the land to the owner. 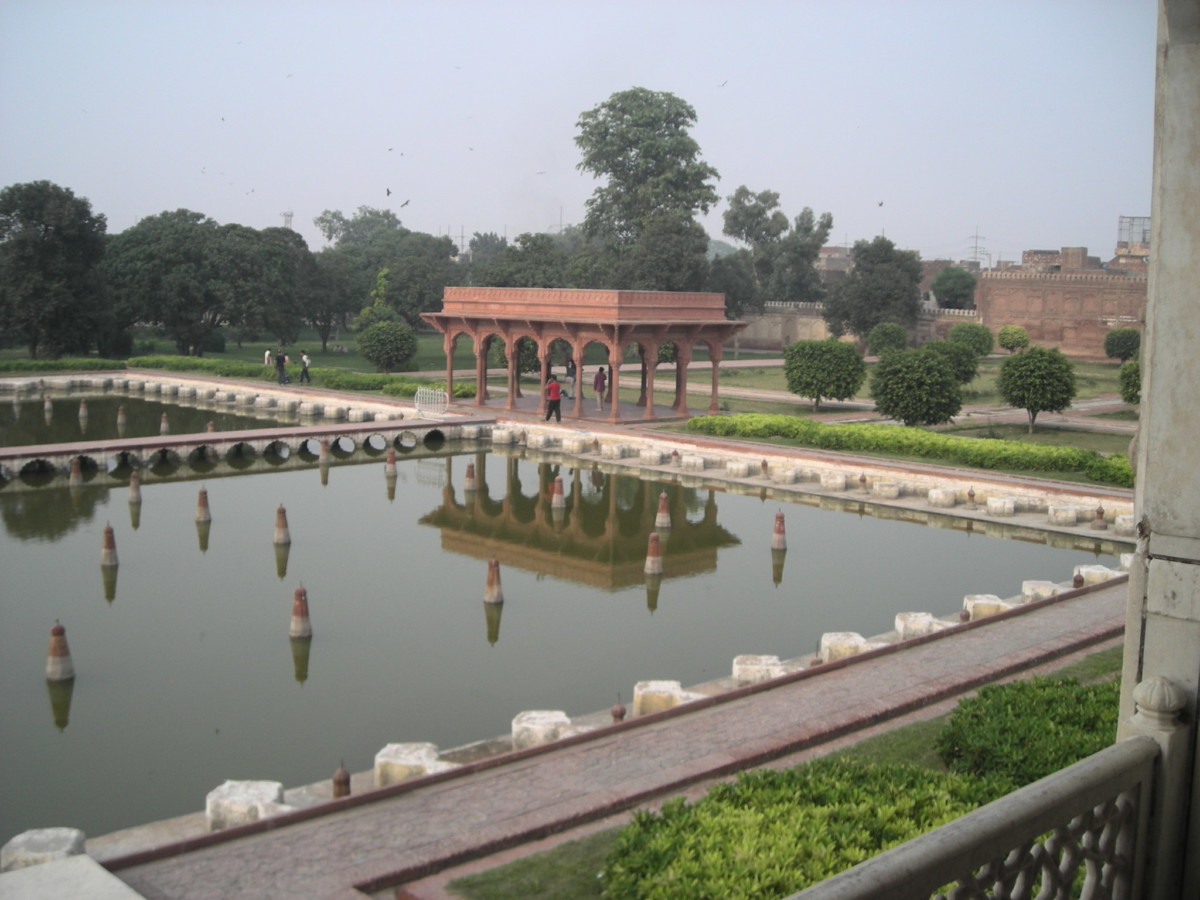 Rawalpindi: Water and Sanitation Agency (WASA) Managing Director – Raja Shaukat Mahmood empasised the need for increasing the water tariffs by up to 300 per cent, as seen on a news source.

They stressed, the only way out of the situation, was for either the government to increase subsidy for the agency or for water tariffs to be increased. 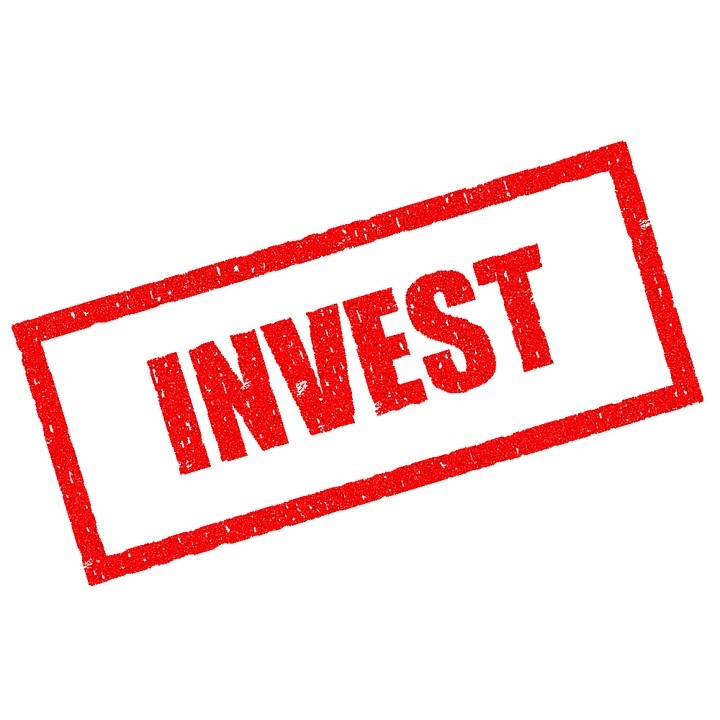 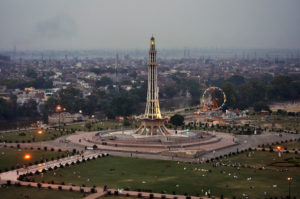 Lahore: Due to government flaws, investments in Pakistan remain difficult to achieve.

Skewed tax rates, bad governance and corruption are some of the policies that cause all this low interesting on investments.

Also, the cost of production increases if the manufacturers fail to provide comfortable workspace to their workers.

Working in low quality conditions reduces productivity and the results are seen in the final cost of a product.